How To Appeal A Child Custody Decision In Las Vegas, Nevada 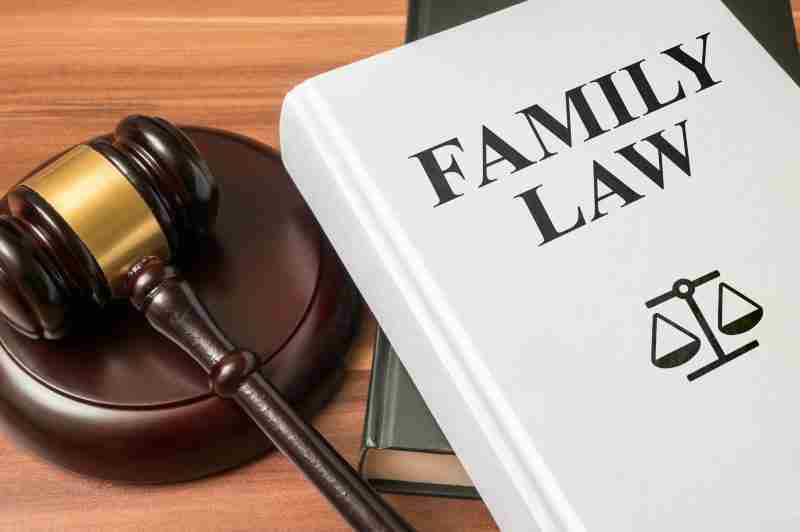 This is the next post in my series on issues which Las Vegas parents should understand when it comes to Nevada child custody appeals. My last article provided an overview of topics which this series will be addressing. It also stressed the need to speak with an attorney immediately as appeals are highly time sensitive. Missing a deadline can mean a parent losing their right to challenge the District Court’s decision. If is, therefore, suggested that you speak with an attorney immediately to ensure that your rights remain protected. In this article I will address a topic which parents often ask – how to appeal a custody decision in our state. As this post will explain, there are multiple steps to this process. Contact my office today to speak with a lawyer if you or a loved one are in need of assistance.

The first step in appealing a Nevada custody decision is to file a “Notice of Appeal” with the District Court. This Notice must be filed with the District Court no later than thirty days after a Notice of the District Court’s Ruling has been filed. NRAP 4(a)(1). It is important to understand the appealing party’s thirty-day window begins when the Notice of the Court’s judgement, not the judgement itself, is entered. Missing this thirty-day deadline is considered “jurisdictional.” In other words, a party wishing to appeal will not be able to proceed if they file their Notice even one day after this deadline. The District Court’s ruling will be considered final at that point. If you have received a ruling which you disagree with, it is suggested that you immediately contact counsel to begin the process so that you are not rushing to meet the deadline.

It is also important to understand that a Notice of Appeal cannot be filed before the Court’s final judgement has been entered. In other words, if the Court has stated its ruling, but the Judge has not signed the final order, then the unsatisfied party must wait for the order to be signed, and filed, before the Notice of Appeal may be entered.

Nevada cases involving child custody or visitation are subject to our state’s the “fast-track” appellate system. Under this system, each side will file a shorter than normal brief and there is typically no Reply brief by the appellant. The parties, however, can ask to be exempted from this system or to file expanded briefing. Under the fast-track rules, the parties will first attend a settlement conference. The opening brief will be due either forty days after the settlement conference (assuming no agreement is reached) or forty days after it is demonstrated that a settlement conference should not be required. The responding party’s brief will be due twenty-one days after the opening brief is served. Once the response has been filed and served, the parties will be awaiting a decision from the Court. While the Court can require oral arguments from the parties, such a requirement is rare. Oral argument will typically only be had if the Court is considering a new issue of law.

It is important to understand that, while the Court tries to decide such matters quickly, there is no guarantee as to how long the matter will take. Also, the Court does not decide matters on a “first-heard, first-considered” basis.

Contact my office today if you are a Las Vegas parent and have received an adverse child custody ruling from the Clark County Family Court. We practice exclusively in the area of family law and are familiar with the handling of appellate cases. We pride ourselves on providing fast, responsive service and we look forward to speaking with you. Call today to speak with a lawyer.