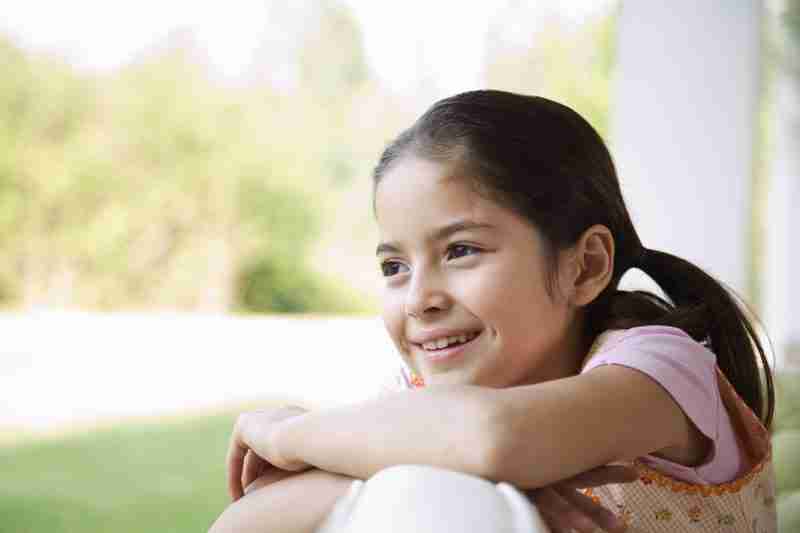 Few topics are more emotional and contentious in the area of family law than those involving child custody. Child custody disputes are often driven by parents’ concerns for the health, safety, and well-being of their children. Unfortunately, co-parents do not always see eye-to-eye on such subjects, leading to heated battles. When it comes to establishing custody, enforcing or changing an existing custody arrangement, seeking child support, or generally navigating co-parenting, Las Vegas parents may not know how best to proceed. It is important to understand Nevada’s laws regarding child custody and how the Clark County Family Court approaches these matters. Engaging an attorney with experience in family law can make an important difference in your case. If you need assistance, contact my office to schedule a consultation.

This Guide is intended to provide basic information about the handling of child custody matters in Las Vegas and throughout Clark County, Nevada. You can navigate the Guide by using the “jump to section” links below. Topics addressed include those listed in this table of contents: