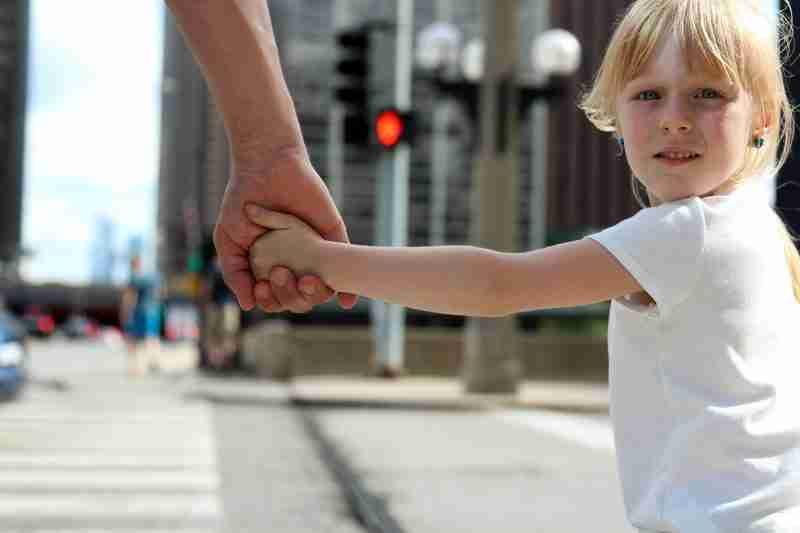 This is the next post in my series on the handling of emergency child custody proceedings in Las Vegas, Nevada. My last article discussed the need for discovery after filing an emergency change of custody motion. It is important to understand that the Court will require evidence in order to make a permanent change to one’s custody arrangement. Such evidence is obtained through the discovery process. This is why it is important that you retain a family law attorney who is familiar with the rules of civil procedure and knows how to properly conduct discovery. In this article I will discuss another important topic – what a parent should expect at trial during such proceedings. If you need assistance then contact my office today to speak with a lawyer.

I have previously discussed attending trial in third-party visitation cases. Many of those same concepts apply to matters which involve an emergency. The case will be presided over by a Clark County Family Court Judge. This Judge will also be the decider of fact as there are no juries in family law cases. The case will begin with opening statements from both attorneys. The party requesting the change in custody will present their case first. The parent who opposes the change will then present their case. The requesting party will follow with “rebuttal” evidence. Rebuttal is not a time to introduce new evidence. It is only an opportunity for the requesting party to directly refute any claims which have been made by the respondent. Each side will then make their closing arguments. The Judge may issue a decision immediately after trial or at a date shortly thereafter. How long it takes the Court to rule will depend on the specifics of the case.

Evidence in an emergency custody case will focus heavily on why the responding parent is not providing a safe environment for the child. It is important for the requesting parent to show that there is likely to be ongoing problems in the future and that the issues were not a “one time” matter which have already been corrected. It is also vital to prove that the requesting parent will provide a suitable environment for the child; it makes little sense for the Court to modify custody if the environment to which the child would be going is also unsafe.

It is important that you have a lawyer who is familiar with trying cases in the Clark County Family Court. The rules of evidence will be enforced and the Court will expect that its procedures be followed. If you retain counsel who is unfamiliar with these rules then there is a possibility that you will be unable to admit evidence which is crucial to your case. This can result in your not being awarded custody even if the facts of the case justify a change. My firm is devoted exclusively to the practice of family law and and I have assisted many Las Vegas parents who wished to make an emergency request to change child custody. We are ready to assist you. Contact my office today to speak with an attorney.