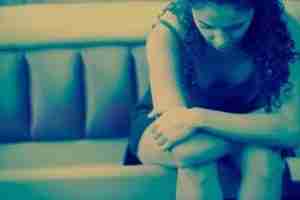 I touched on a number of topics over my last several posts. Subjects I have looked at included:

I began this series due to the common occurrences of domestic violence that I frequently observe in divorce and child custody cases. Needing an order of protection is common in matters where domestic violence was an ongoing issue during the relationship or harassment and/or threats have become an issue since the demise of a relationship. Feelings of anger and rage often come to a boiling point during a bitter legal dispute and obtaining a 30 day order of protection often helps both parties behave themselves until the matter is resolved. Once a legal case has concluded then many find that emotions calm down and both parties are able to follow the Court’s orders without further incident. However it is always best to have concerns of domestic violence formally recorded and to take all necessary steps of protection.

If you are in immediate danger contact 911 immediately. If you have questions regarding how filing a TPO will affect issues such as child custody and child visitation then contact a qualified Las Vegas attorney today.