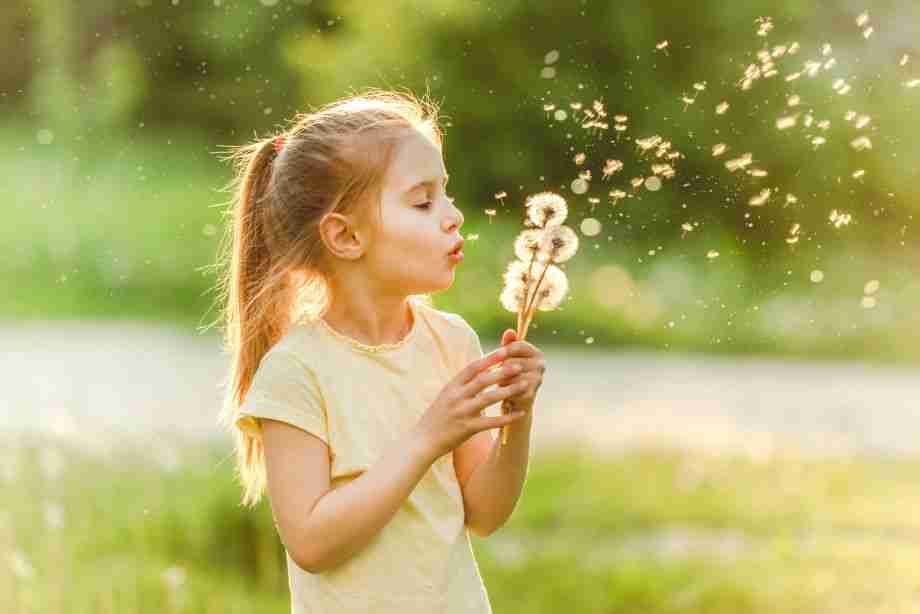 This is the next post in my series on the handling of requests for temporary child custody in Las Vegas, Nevada. My last article discussed why parents should contact an attorney before calling CPS. It is important to understand that if a report is made to Child Protective Services, and it is found to be unsubstantiated, then the reporting parent may be seen as having tried to interfere in their counterpart’s relationship with the child. This can result in the Court reducing the time share of the reporting parent. If you believe your son or daughter is in immediate danger then it is suggested that you contact the police. If the threat is not imminent, but you are concerned about the situation, then it is suggested that you speak with an attorney before calling CPS. In this article I will discuss the process by which a “temporary” custody order becomes “permanent.” If you are involved in a family law dispute then contact my office to speak with a lawyer.

There are a number of situations in which a Court will issue a temporary custody order. These include the early stages of an initial custody case, where the parents have no prior order. Temporary rulings can also be issued in situations where a parent has requested a change in custody and the Court has made a temporary modification at the initial hearing. In any of these situations, the Court will set a trial date at the same time that it issues the temporary ruling. The trial will be the point at which the Judge will enter a ruling which is meant to be longer lasting. Each party will use the time in between the issuance of a temporary ruling, and the trial, to accumulate evidence which they will present at trial.

Evidence is accumulated through a process known as “discovery.” This process allows for the collection of documents, physical records, testimony, and written answers to written questions. Conducting discovery can be crucial to one’s chances at trial. This is due to the fact that, contrary to what is commonly portrayed in the movies, trials are not won with evidence which is only unearthed at the last possible moment. Instead, trials are won by presenting evidence and testimony that was systematically accumulated through the discovery process. The rules of discovery are complex and retaining an attorney who is familiar with this area of law is important to making sure that you properly build a case before trial.

If you are a Las Vegas parent and you have obtained a temporary custody order then it is important that you begin building your case as soon as possible. Failing to do so can result in you not being able to present your case properly to the Court. I devote my practice exclusively to family law and am experienced in such matters. Moreover, I take great pride in the service which my office provides and I believe that everyone is entitled to aggressive representation. If you are involved in a child custody dispute then contact my office today to speak with a Las Vegas lawyer.