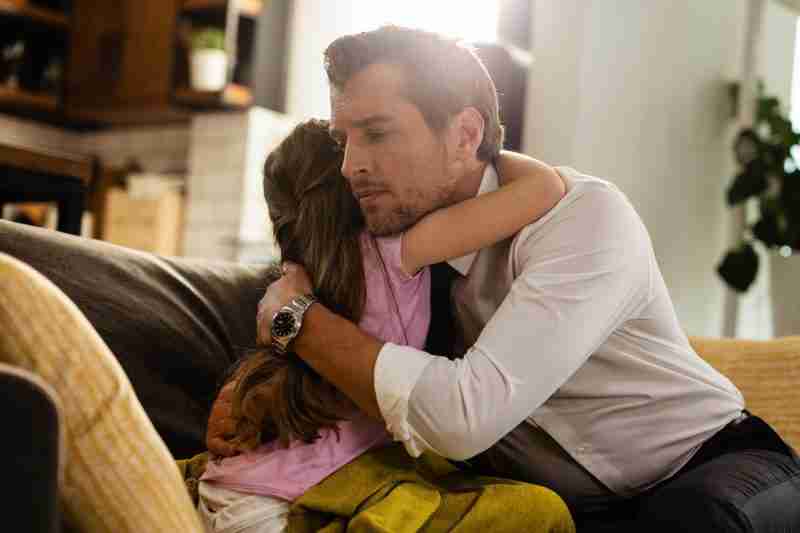 This is the next post in my series on the handling of parental rights in Las Vegas, Nevada. My last article discussed the process of a parental termination case. The majority of such matters are handled via an agreement between the two parents and are resolved at a “prove up hearing.” While this may seem like a straightforward process, it is important that proper procedures be followed or one may find that the Court will not hear their case. Retaining an attorney can help you in ensuring that your matter proceeds through the system correctly. In this article I will address how a parent can defend against a claim that their rights should be terminated. If you or a family member are in need of assistance then contact my office today to speak with a lawyer.

It is, unfortunately, not uncommon for a parent to make false claims in an effort to terminate their counterpart’s rights. Such claims can range from physical or sexual abuse to extreme neglect. It is understandable that an accused parent may see such claims as being ridiculous. It is important to remember, however, that the Court will take such allegations very seriously. Failing to present a proper defense may result in the Court giving credence to the allegations. If a proper defense is not presented then, even if the Court does not go as far as terminating the parent’s rights, the Judge may still severely restrict the accused parent’s time with the child.

It is possible to defend against false claims by demonstrating that a) there is no evidence of such conduct and b) that there is evidence to the contrary. It is common for claims, which are based upon false allegations to lack supporting evidence. This can mean, for example, that a parent may claim severe physical abuse even though there are no police reports or hospital records supporting the claim. Also, there may be claims of conduct which are directly contradicted – such as claims of abuse when there are witnesses clearly stating the contrary. The importance of certain evidence will always depend on the specifics of the situation and how the Court will rule in any given matter will always depend on the facts of the case.

If a parent makes false claims in a parental termination proceeding, then the accused parent may have grounds to ask that they receive additional time with the child. This is due to the fact that, under Nevada law, the Court considers it to be in a child’s best interest for a parent to foster a meaningful relationship between their counterpart and the child. It goes without saying that making false claims, in an effort to terminate one’s rights, is counter to the idea of fostering a meaningful relationship. If false claims are made against a parent then they may have grounds to ask for primary custody of the child.

If you or a family member are in need of assistance then contact my office today to speak with a Las Vegas family law lawyer. I understand that this is an important time and my office will give your case the attention it deserves. Contact us online or by telephone to schedule an initial consultation.