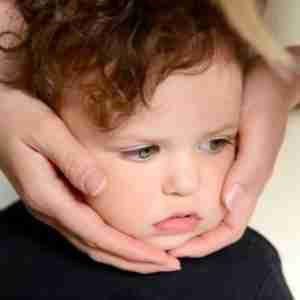 This is the first post in a series which will discuss the issue of child abuse and how such allegations impact Las Vegas child custody cases. I am beginning this series because the topic of child abuse is often brought up during custodial cases. This occurs at times through genuine concern on the part of one parent and at other times for more vengeful and manipulative reasons by a parent. The mere thought of a child abuse investigation often causes feelings of panic, confusion, defensiveness, and anger when it is brought up during a child custody hearing.

Child is abuse is broadly defined as the non-accidental physical or mental injury of a child. It also includes acts of sexual exploitation, sexual abuse, negligence, or maltreatment. When a parent or mandated reporter has reasonable cause to believe that abuse is occurring then they are required under the law to report this abuse to law enforcement or to Child Protective Services. These laws are meant to protect the welfare and safety of children. However, during times of family and custodial disputes the laws can become twisted and parents on either side may attempt to accuse the other side of abuse either out of malice, ignorance, or misinformed beliefs. Clark County Family Court Judges understand that false allegations of child abuse occur and do not automatically strip a parent of custody because of an accusation. On the other hand, Judges also take child abuse allegations seriously and are dedicated to protecting the safety of children. When a child abuse allegation is made then it is important for both parents to be prepared for a thorough investigation into the truth and that they understand the process. In the next several articles, I will be discussing what a parent can expect to happen when allegations of child abuse are made.

Child abuse allegations are a serious accusation; if a parent is accused it is important they understand both the civil and criminal proceedings that will occur. If one is accused, they should contact a family lawyer immediately for further counsel. Call us today and schedule a consultation.